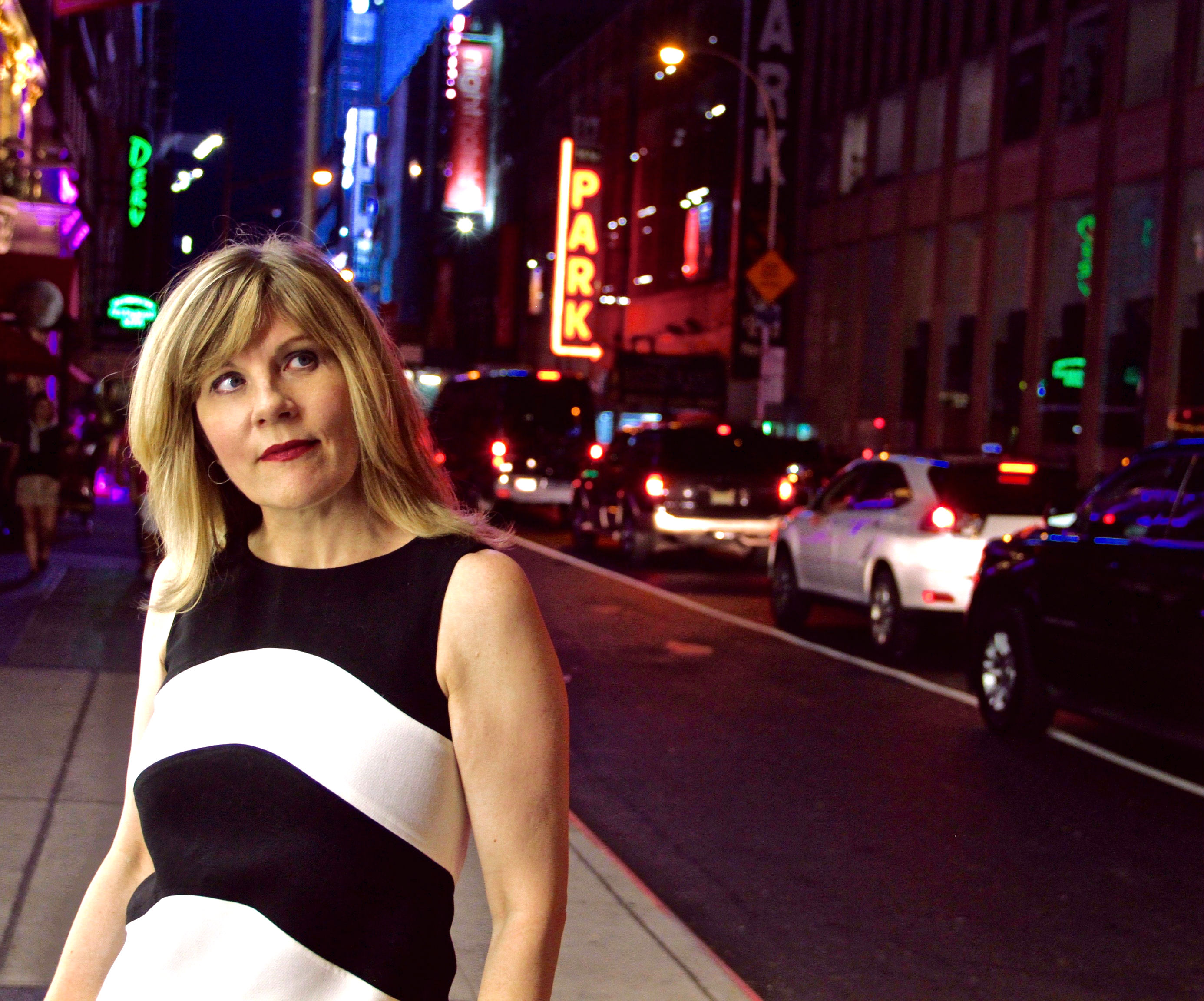 Lori made her Broadway debut in Mamma Mia!  She starred as Ethel Mertz in the national tour of I Love Lucy Live.  Other national tours include Mamma Mia and the first national of Dolly Parton’s 9 to 5: The Musical.

She received the Excellence in Acting Award at the New York International Fringe Festival for her performance in Gary Apple’s Hell is for Real and is the recipient of a Jeff Award, two Jeff nominations, two After Dark Awards and the SAG-AFTRA Joseph C. Riley Service Award.

Off Broadway credits include the world premieres of two family dramas Unraveled and Unbroken Circle.  Musicals include I Love You, You’re Perfect, Now Change, The Bardy Bunch (playing Carol Brady ala Lady Macbeth) and Christmas in Hell at the York Theatre.  Lori has a long association with Tony Award®-winning Forbidden Broadway including the Off Broadway company, productions in Singapore and Japan and performing as a soloist with the Hartford and Syracuse Symphonies.  She created endearing comedic impersonations of Broadway’s finest and can be heard on the cast album.

In national commercials Lori has had the pleasure of being directed by some super exciting folks including Johathan Krisel (Baskets, Portlandia), legendary comedian/director David Steinberg, Oscar winning documentarian Errol Morris, Phil Morrison (Junebug) and Jordan Brady (I Am Comic).

Lori is passionate about helping actors getting started in the field and re-inspiring working actors.  She co-authored the critically acclaimed guidebook Minding The Edge: Strategies for a Fulfilling, Successful Career as an Actor (Waveland Press) and is a contributing author for Acting for the Stage (Focal Press).   She has been a guest lecturer at American University, NYU, Pace University, University at Buffalo, Wayne State University, Purdue University and Kean University.  Lori is a frequent moderator for SAG-AFTRA Foundation panels and has interviewed casting directors, indie filmmakers and industry leaders in seminars for members of the acting unions.